After the charm of the computer's three major components (CPU, motherboard, and graphics card), this month's â€œXiaobian Takes You to Choose a Computerâ€ series will take everyone to see if we have the most daily exposure and the longest time in our daily lives. One of the monitors.

Maybe you will say, what's the monitor? Isn't it just a screen for displaying pictures? You're wrong. There's a great article here. Let me tell you about it.

At present, the mainstream of the display on the market are: CRT monitors, LCD monitors, 3D displays.

CRT Displays CRT monitors are currently eliminated, unless you have a special purpose and do not recommend buying them. On the one hand, there is no advantage in comparison with liquid crystal displays. Secondly, its bulk size does not meet the aesthetic standards of the current society. Therefore, we will not say much about this.

If you buy an LCD monitor, it's not that the higher the price, the better. Some of the more advanced technologies are not used by ordinary people. However, if you are very demanding on the screen and can't stand the screen, you can't see the screen. Choose the first two.

3D Displays Avatar has brought us a new perspective on 3D technology, and we have affixed 3D tags around our electronic products. 3D displays are one of them. In fact, 3D displays also belong to the liquid crystal, but because of its revolutionary picture, we will take it out. However, due to the high price, it is almost twice as much as that of an ordinary liquid crystal display of the same specification, which greatly hinders its popularity. 3D technology makes the picture more realistic and lifelike, but you must wear 3D glasses when you watch it, which is not as convenient as an ordinary monitor. At present, 3D display modes are divided into shutter type and polarization type (not flash type). The shutter-type 3D has the advantages of prominent 3D effects and relatively low price, but the disadvantage is that the screen is unstable, the viewing angle is small, and the brightness is greatly reduced after wearing glasses, which may easily cause eye discomfort. Polarized 3D images are stable and have a large viewing angle, but their disadvantages are low resolution and high cost.

In addition, naked eye 3D (without wearing glasses) is now in its infancy, although the application is still very little, but there are many early adopters, Nintendo's 3DS game console is the industry's first naked eye 3D effect of electronic products, I believe later This kind of technology will also become more and more popular and enter the ordinary life. Do you still want to carry a bulky pair of glasses to the computer? Especially if you are already wearing glasses. Whether to buy a 3D monitor, what kind of purchase, personal need to choose according to their needs.

About the resolution and display ratio Most of the mainstream monitors are now 22 inches or more. 1080P has become the lowest standard for people to buy. Therefore, when buying, you need to pay attention to whether the resolution reaches 1920x1080 or more. There are 4:3, 5:4, 16:9 and 16:10 ratios on the market. The latter two are widescreen resolutions. The first two are currently very few in the market, and unless you have special needs, they are not recommended to buy. Otherwise you will face when watching a movie. The screen is big and wide with black borders.

Antenk Box Header Connector,Those products are used in more or less every known application within computer-, industrial-, telecommunication and specific automotive markets. This product technology allows cost effective connections between printed circuit boards based on removable or permanent connections based on a longterm proofed way of assembly. Box Header connectors are available with the traditionally used pitch of 2.54mm and the pitch of 2.00mm,1.27mm. 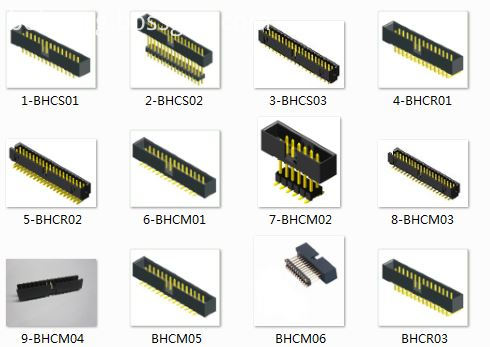 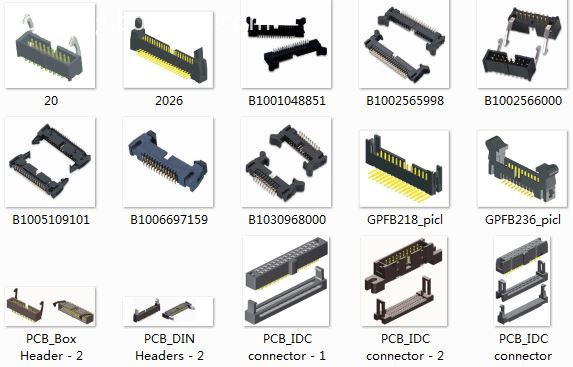