According to foreign media reports, until last year, Tesla is still providing components and batteries for Mercedes-Benz B-class electric cars. But the two companies later cut off part of their relationship, and Mercedes began looking for a new supplier. Now it has found a company that is an important competitor for Tesla.

Mercedes-Benz did not immediately respond to requests for comment from reporters.

It is reported that SK InnovaTIon and Samsung SDI and LG Chem are competing for contracts with automakers, and Mercedes-Benz is an important target. Mercedes-Benz plans to add some new plug-in hybrids in the next few years, and there may be at least one pure electric car. In order to meet the growing demand, SK Innovation's production has doubled last year, and the signing with Mercedes-Benz will bring new demand growth. Of course you know, there is money. 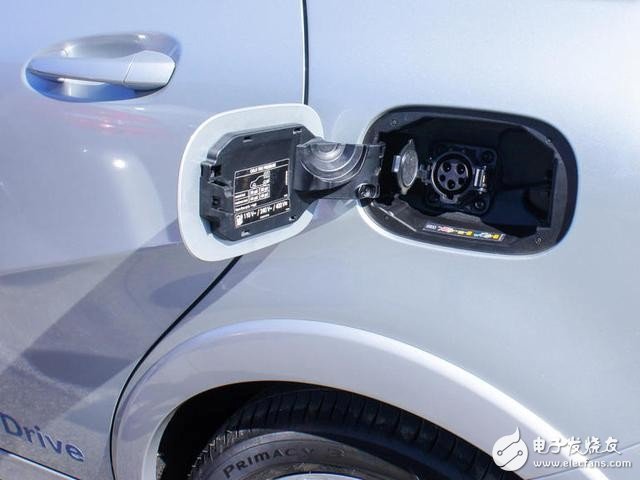 With Tesla's super factory in Nevada approaching full launch, even if its battery is no longer equipped with Mercedes-Benz cars, the electric car manufacturer is preparing to rapidly expand its battery production. Mercedes-Benz's parent company, Daimler, previously owned a 9.1% stake in Tesla, but sold it in 2014.