Â Â Â  The Finnish National Technical Research Centre teamed up with Coreplast Laitila to create a reflector that can be wirelessly controlled via a mobile phone application. The invention is equipped with conventional reflective sensors, LED lights, wireless charging and communication.

Reflectors with wireless sensors and led lights will alert pedestrians at dangerous intersections.

For example, when a pedestrian approaches a dangerous intersection, the reflector alerts the driver by flashing. In the future, it can communicate directly through intelligent traffic lights or cars, such as warning truck drivers who have pedestrians at intersections in the area.

The Internet of Things adds magic to everyday things.

The new smart reflector is a vivid example of adding new features to everyday objects by connecting to the Internet of Things. For example, children in kindergartens can be given a common indicator color, which makes them easier to get together. If a child is too far away from the group, his or her reflector will flash a bright color. It can also be applied to other online activities, such as mobile games, which may be more attractive to teenagers.

The head of the research group at the Finnish National Technical Research Center said: "Based on IoT technology, we are actively seeking new concepts and ideas for creating new services that add mystery to our daily lives."

The prototype of the Smart Reflector will be exhibited for the first time at the Coreplast Laitila exhibition area at the Frankfurt Trade Fair in Germany from January 30th to February 2nd, 2016.

The Perfume Dispenser uses the high-frequency vibration generated by the ultrasonic vibration device to decompose water molecules and dissolved plant essential oils into nano-scale cold mist with a diameter of 0.1-5 microns, which is dispersed in the surrounding air, making the air full of fragrance. Suitable for families, hotel rooms, lobbies, aisles, guest rooms and other places. 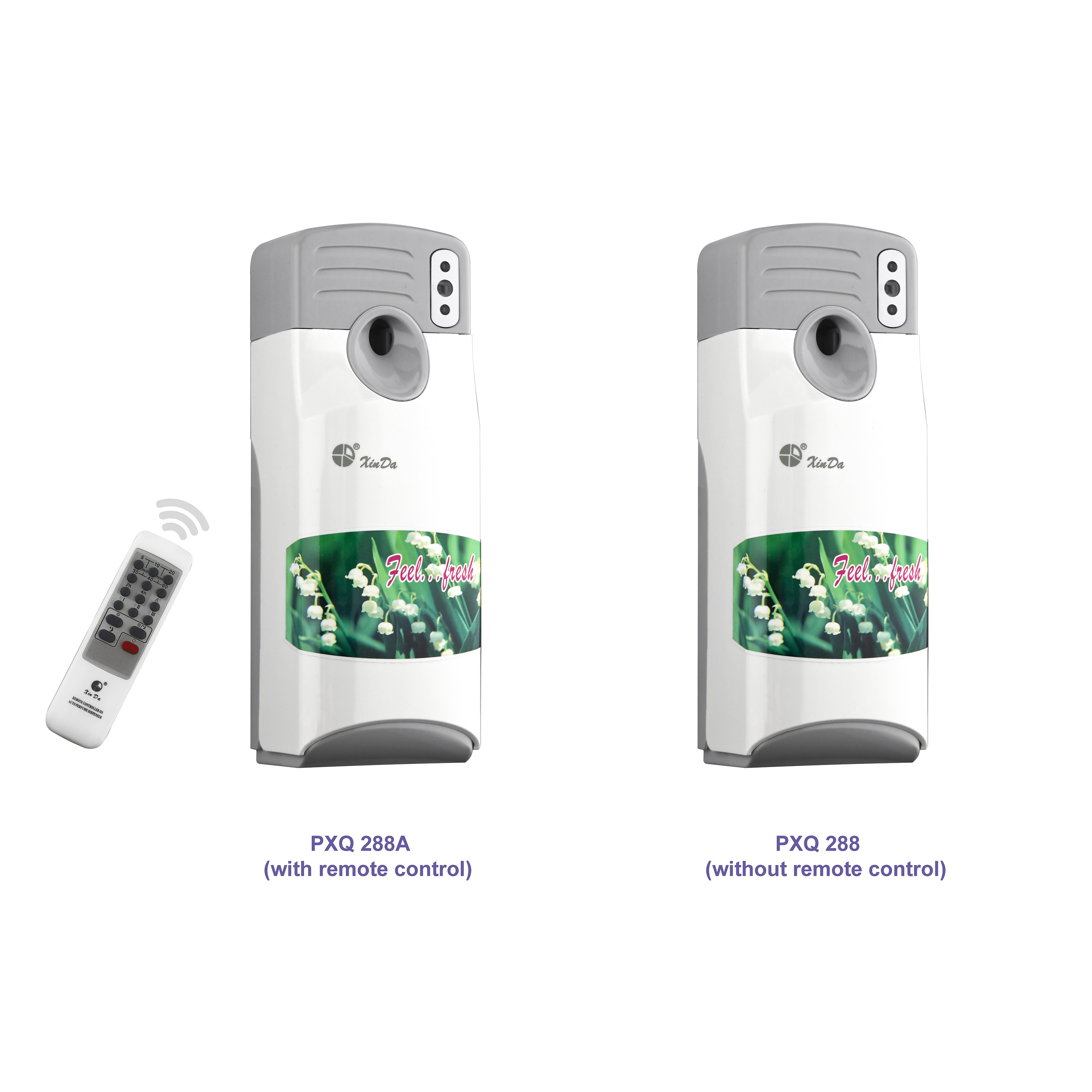