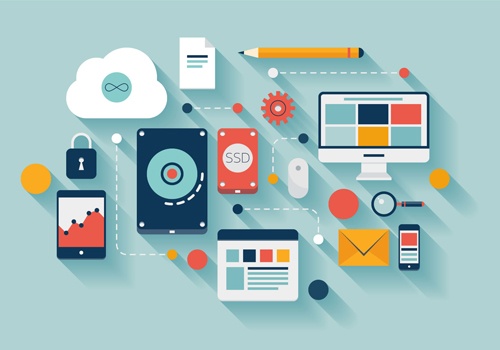 I. Internet of Things

2, IoT purchase and another, Mei Gaosen bought Vitesse. The Internet of Things market has recently passed the merger and acquisition case. Microsemi announced that it will acquire Vitesse for $5.28 per share, hoping to combine its semiconductor strength with Vitesse's integrated Turnkey solution for telecom and networking, and to build a strong IoT application. Vitesse CEO Chris Gardner pointed out that the agreement between the US and the United States to buy Vitesse will create a strong product combination. The first thing that Microsemi will do is to integrate the Vitesse Ethernet technology into the communications market and then expand into the Industrial Internet of Things (IIoT) market. 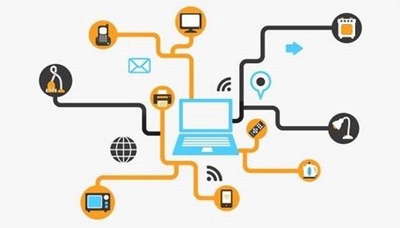 2, Samsung 14nm yield is not good, TSMC swallowed Apple A9 orders increased. On the 22nd, we did not comment on single customers and orders, emphasizing internal confidence in the performance of 16 nm. TSMC's supply chain analysis, with TSMC's 16nm production capacity expansion schedule for Apple, it is almost certain that TSMC will not only get a significant increase in A9 orders, but may even take a new generation of A10 processor orders. TSMC's supply chain revealed that TSMC recently requested equipment suppliers to add 16nm FinFET capacity for Apple, and the goods are in a hurry. Even some key equipment suppliers of EQ are fully engaged, and they also send high-level executives to the foreign headquarters to pick up the goods. Apple originally commissioned Samsung to OEM most of the A9 processors, and a considerable proportion of orders turned to TSMC. This also revealed that the 14-nm yield of Samsung and Grofund camp is not as smooth as expected. Apple has already turned orders, so TSMC is required to quickly prepare for production capacity. 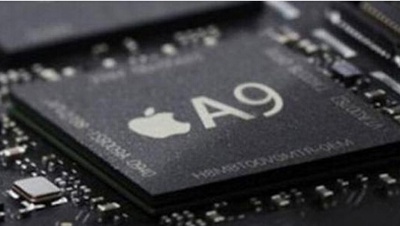 1. Google Chairman: We have not given up on Google Glass. On March 23, Eric Schmidt, chairman of Googleâ€™s board of directors, said that the company will continue to develop the controversial Google Glass, which is too important to give up. In January of this year, Google stopped selling its first generation of Google Glass for individuals and closed the corresponding Explorer project. Google Glass will be separated from the company's mysterious Google X research lab, and Ivy Ross continues to be in charge of the team, but Tony Fadell, chief executive of smart home equipment maker Nest Labs, is responsible for it. Supervise the entire project. Such changes have led to speculation about whether Google will give up this smart glasses product. However, Schmidt told the US media that the project is currently being supervised by Fadel, "to prepare it for customer service."

2, smart bracelet is not enough fitness? Clothes and shoes also have to play smart. The CNNMoney website in the United States today wrote that smart clothing will become the next gold mine in the smart fitness field. Fitness has become a market that technology companies are increasingly valued. US market research firm Gartner estimates that fitness-focused wearables will ship more than 68 million this year, and the industry will no longer be limited to fitness bracelets, but will also expand into the apparel and footwear markets. The smart bracelet represented by Jawbone and Fitbit is today's most popular fitness tracker. And smart watches launched by companies such as Apple are also expected to expand this market in the next few years. But the biggest growth may come from the smart apparel sector. Gartner expects shipments of such products to exceed 26 million units in 2016, far higher than last year's 100,000 units. 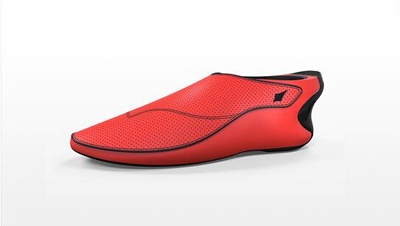 1. UAV delivery faces many obstacles and is still in the experimental stage. Amazon, Alibaba and many other companies hope to use drones to transport small parcels. However, in addition to the explicit introduction of relevant laws and regulations, the drone itself has encountered many problems to be solved, such as short battery life. And affected by the weather. A number of retailers and logistics companies, including Amazon, Alibaba and DHL Express, have been the most enthusiastic supporters of drone projects, and they believe that drones are likely to change their business. However, due to the shortcomings of short battery life and unreliable location data, drones may have to wait a few more years to replace FedEx and United Parcel Service (UPS) delivery vehicles. In addition, drones are also facing problems such as bad weather, birds and neighbors who do not want drones to fly over their own yards.

2. In the future, the farmer will be like this: drones, robots and GPS will go into battle. Over the past 20 years, the emergence of global positioning systems (GPS), electronic sensors and other new tools has pushed agriculture further into â€œscientific wonderlandâ€. In addition to the stylish air conditioning and sound system, the modern large tractor's enclosed cabin is also equipped with a computer monitor that can display mechanical properties, farmland location, and operation equipment such as planters. These amazing technologies today are just the beginning of future agriculture. Autopilots and drones will automatically detect and treat crops with pests and diseases, and these tools will become commonplace on farms known as â€œprecise agricultureâ€. 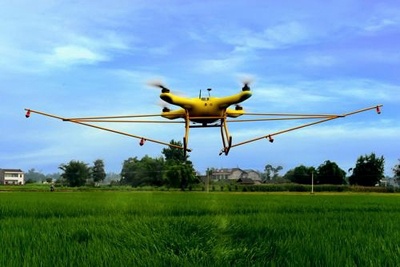 1. Ma Huateng Guo Taiming met in Henan to build a smart electric car. March 23 news, and Ma Gou in Henan today met to discuss innovative cooperation "Internet + pedelec" field and on the same day signed the "strategic cooperation framework agreement on Internet + intelligent electric vehicles." Foxconn said that the cooperation agreement was signed by Foxconn and Tencent and Harmony Auto. The cooperation between the three parties is the need of the global automotive industry's Internet and intelligent development trend.

2. Driverless cars will cross the United States for the first time. On March 24th, American auto parts manufacturer Delphi AutomoTIve launched the first test of driverless cars crossing the United States on Sunday, starting from the Golden Gate Bridge in San Francisco. In the coming week, the modified Audi SQ5 SUV will travel 3,500 miles (about 4,023 kilometers) to New York. Located in Michigan, Delphi is currently one of the largest suppliers of automotive electronics and security systems in the United States. During the driving of the driverless car, the company will collect up to 2.3 terabytes of data through sophisticated camera, radar and laser positioning technology. The driverless car is equipped with 20 sensors, including 4 short-range radars, 3 visual cameras, 6 laser positioners, a localization system, and a driver assistance software. Delphi hopes to prove its wireless and active security systems in this test. 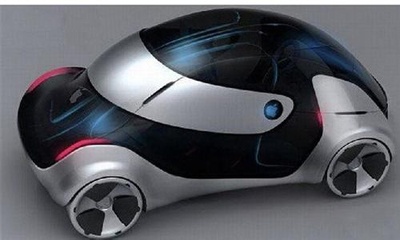 1, indoor virtual bicycle fitness system: has more than N scenes. Recently, an Italian company launched the virtual reality indoor bicycle system, which is Widerun. Widerun is currently on Kickstarter for crowdfunding, and has demonstrated prototypes in London, UK, inviting technology media to experience. At the heart of the Widerun system is an indoor bicycle that integrates a large number of sensors for motion monitoring, as well as two virtual reality head-mounted displays, the Oculus Rift and the Samsung Gear VR. Of course, it can also be connected directly to a TV or monitor, but the immersion will be greatly reduced. 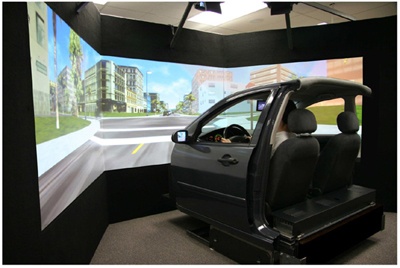